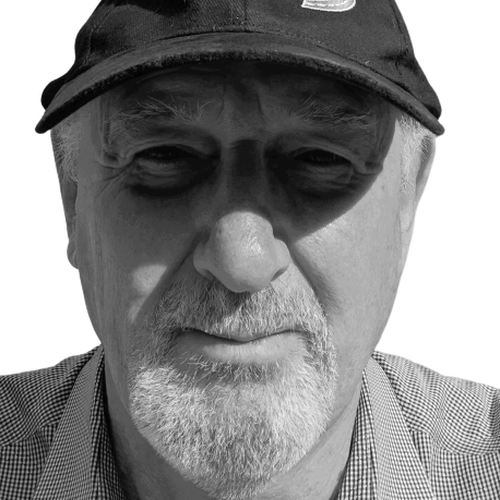 Talks covered by this speaker

Have you got yours yet?

Our All-Access Passes are a must if you want to get the most out of this event.

His career began as a marine geologist and computer scientist at the US National Oceanic and Atmospheric Administration (NOAA) where he designed and built a SeaSat SAR and NOAA AVHRR image processing laboratory. After 11 years, he left NOAA to found GeoSystems Software in 1983. At GeoSystems, he created software for 3D tours of natural landscapes, built a US Public Land Survey System (USPLSS) database and conversion system covering all of the USPLSS area of the US, and developed a companion natural language processing system to convert hundreds of thousands of text oil lease descriptions to mappable geometry. He sold GeoSystems to Landmark Graphics in 1986 and joined the DARPA SIMNET distributed ground combat simulation project at Bolt Beranek and Newman (BBN) as architect for representation of simulated environments. He joined Microsoft in the early ’90s with the vision of creating a product based on a SIMNET-like immersive simulation of the planet. He co-founded the geographic product line that now includes Bing maps and led the development of mapping technology, focusing on database design, rendering, and APIs, including in-car and personal navigation.

He contributed to the IEEE 1278 Distributed Interactive Simulation standard and participated in the development of SQL-92 as an ANSI X3H2 expert. As expert and convener of the ISO TC 204 WG3 group developing a navigation API, he led the effort to publish ISO 17426. Steve is an ISO TC204 WG3 expert, chair of the Open Geospatial Consortium (OGC) Open Location Services SWG, co-chair of the OGC CityGML SWG, and editor of the OGC GeoPose SWG. Steve is a member of the ACM and a SIGGRAPH pioneer.

We use cookies This website (and some of its third-party tools) use cookies. These are important as they allow us to deliver an exceptional experience whilst browsing the site.